LGBT Youth and Their Sense of Safety


We know that safety and school climate is becoming an important measure of school quality. We also know that physical and emotional safety are critical features of quality youth programs. In fact, safety is the number one standard of California's Quality Standards for Expanded Learning Programs.

But, physical and emotional safety is not enjoyed by many lesbian, gay, bisexual, transgender (LGBT) youth. According to Evie Blad, an Education Week staff writer, "Lesbian, gay, bisexual, and transgender students are the targets of bullying, harassment, and disproportionately high discipline rates at school, research suggests. But without consistently collected, reliable, large-scale sources of data, it's difficult to track the extent of those problems or the effectiveness of proposed solutions." 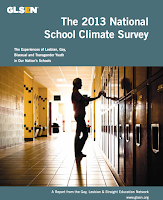 But we think we have sufficient data to begin this conversation. In 2013, the Gay, Lesbian, & Straight Education Network (GLSEN) conducted a school climate study. This study examined the bias within schools towards LGBT youth. While afterschool programs are not responsible for the actions and policies of schools, the findings of this report shed light on what LGBT youth experience in their schools before coming to afterschool programs. Below are a few of the findings from this report.

Harassment and Assault at School

A Separate Report on Antibullying Policies Found That:

What can we do to promote a greater sense of safety in our afterschool programs? There are many great resources, both written and in video format. Below are some resources to assist us in this work:

Announcing the How Kids Learn Foundation and Wallace Foundation Survey


Over the last five years, we have sponsored an annual How Kids Learn conference. This year, we are sponsoring a number of How Kids Learn Speaker’s Forums.

Temescal Associates/LIAS is proud to announce that we have created a new non-profit entitled, the How Kids Learn Foundation. This was done to expand our reach and the effectiveness of our educational efforts. This will also allow us to diversify our funders. 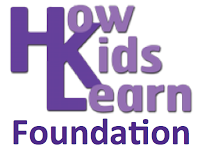 The HKL Foundation is dedicated to improving the effectiveness of settings that support the education and healthy development of youth. This includes schools and out-of-school time programs.

The Foundation will provide educational activities such as Speaker's Forums, trainings, and conferences for organizations that promote the healthy development of youth.

We have assembled a prestigious board to help guide our activities and will provide an update as we go forward.


We urge you to take the time to complete this survey. It is important that those 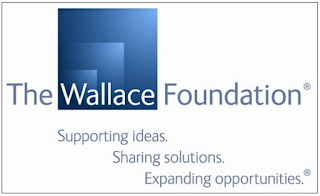 who understand the work of afterschool and summer programs provide their unique perspectives on this work. This survey will take about 15 minutes to complete. Your responses will be strictly confidential and not be attributed to you or your organization. To begin the survey, please click here.


Temescal Associates and the LIAS Project are committed to promoting youth development and supporting and influencing the field of afterschool and summer programs. This comes in the form of webinars, authoring written pieces, trainings, and the hosting of Speaker's Forums and conferences.

Many of our efforts are done in collaboration with other thinkers and organizations. Below are some of the fruits of our labor.

Webinar – Creating the conditions for social and emotional learning 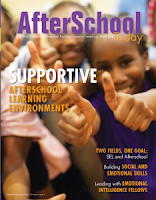 This Winter 2016 edition from the National AfterSchool Association (NAA) contains a number of articles on social emotional learning and practices that promote it. 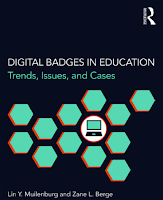 "In recent years, digital badging systems have become a credible means through which learners can establish portfolios and articulate knowledge and skills for both academic and professional settings. Digital Badges in Education provides the first comprehensive overview of this emerging tool." - Routledge.com

Temescal Associates and the Center for Digital Badges authored a chapter for this book entitled Afterschool and Digital Badges: Recognizing Learning Where It Happens. This book will be released in April 2016.

There is a growing awareness in our society that gender is more than the sex that is assigned at birth. In the popular media, we have been introduced to Caitlin Jenner and followed the challenges as portrayed in the Netflix TV series, Transparent.

The issues of gender identity and children have been well chronicled on the Public Broadcasting NewsHour and its cousin, Frontline. These can be accessed by clicking on the images below. 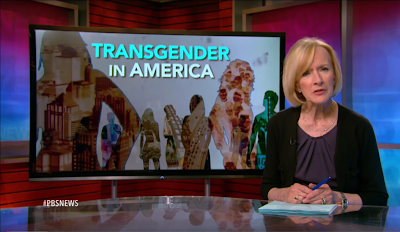 Increasingly, schools are struggling in the courts to fully address the rights of transgender youth: how to address the needs to access restrooms and locker rooms that are based on gender and engage in activities in alignment with a youth’s affirmed gender.


As explained by Gender Spectrum, gender is not a binary concept with two rigidly fixed options. Instead, gender is a “multidimensional array of possibilities” comprised of one’s biology, gender expression, and gender identity. Then again, this concept is not new. Documented by countless historians and anthropologists, non- binary gender diversity exists all over the world.

However, society often views gender as binary. Our understanding of gender is influenced by upbringing, culture, peers, schools, community, media and religion and starts the minute we are born. Even toys, colors, and clothes are assigned a gender. As stated by Gender Spectrum, “through a combination of social conditioning and personal preference, by age three most children prefer activities and exhibit behaviors typically associated with their sex.”
We will expand on gender identity with several posts. We will begin with some important terminology.