Below is an interview on this topic with Karen Pittman, President and CEO of the Forum for Youth Investment.  This interview with the FrameWorks Institute is an excerpt of one that the Forum posted on their website, which can be found here in its entirety. We offer this interview in 2 parts.

Q: In education circles there is a lot of talk about what kids learn and how learning happens. Is the expanded learning agenda getting the where and when questions on the table?

A: We haven’t asked the how and why questions about learning enough. So the when and where questions either don’t come up or they don’t stick. The conversation about extended learning is still very school-centric and bound within a fairly restrictive definition of how learning happens and why.

Learning is an intrinsic thing that humans do. If kids are awake – whether they are two or 12 – they’re learning and developing. Learning is intrinsically satisfying. But that can get lost when it is defined only in terms of academic content. When learning becomes too defined by content, the conversation about expanding when and where kids learn becomes a conversation about where to stick the content, and the intrinsic side can get lost.

School only fills a small piece of that developmental space, but we spend very little time trying to understand, assess, improve and coordinate the learning that’s going on in the rest of that space. As long as our definition of learning is driven by formal education and things like the common core and standardized tests, we’re unlikely to capitalize on the opportunity presented by the rest of that time and space.
Q: What are the first steps to de-compartmentalizing learning?

A: One way is to put the learning that happens through high-quality programs and opportunities outside of school on par with K-12 learning. Another way is to bring [into schools] more of what these other practitioners have figured out about effective learning opportunities. 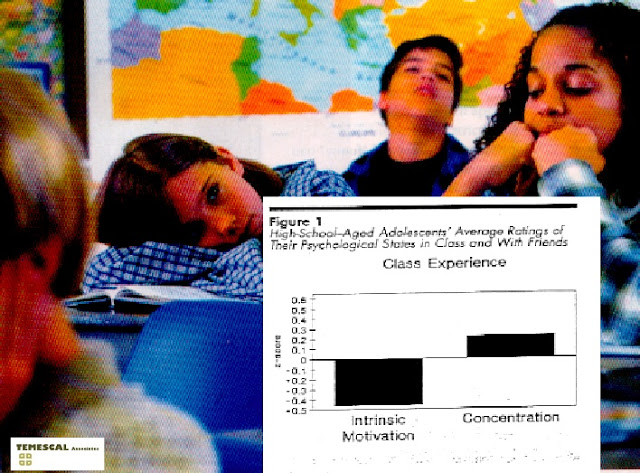 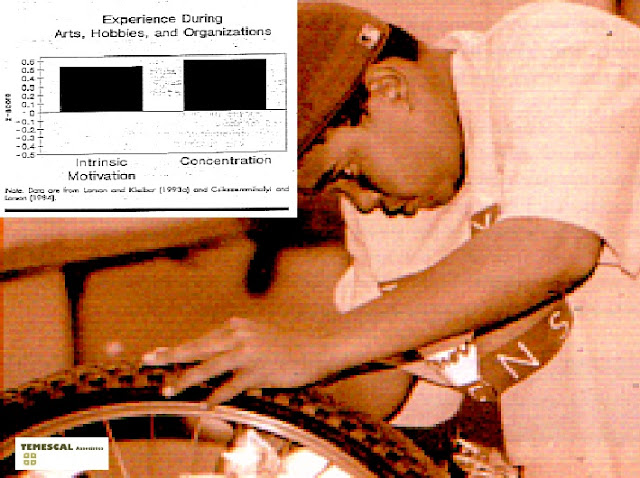 This doesn’t mean we shut down schools and send everyone to youth programs, but it should make us think about how to bring higher levels of intrinsic motivation and engagement into schools. Schools are not monolithic. Some students certainly experience more engaging, motivating experiences than others. If you beeped kids who were in a magnet science program, they would probably be engaged. They would likely be in a different type of learning environment than kids in, say, a remedial English course. The most gifted and talented kids get more opportunities for this kind of engagement. Far too many others experience the other end of the spectrum.

I would flip the conversation about learning. The underlying assumption is that the stuff we want kids to learn is like medicine. If left to their own devices, they wouldn’t learn it.  We need to spend more time understanding how we can support intrinsic motivation.

___________________________________
Karen Pittman is a co-founder, President and CEO of the Forum for Youth Investment. She started her career at the Urban Institute, conducting numerous studies on social services for children and families. Karen later moved to the Children’s Defense Fund, launching its adolescent pregnancy prevention initiatives and helping to create its adolescent policy agenda. In 1990 she became a vice president at the Academy for Educational Development, where she founded and directed the Center for Youth Development and Policy Research and its spin-off, the National Training Institute for Community Youth Work.
In 1995 Karen joined the Clinton administration as director of the President's Crime Prevention Council, where she worked with 13 cabinet secretaries to create a coordinated prevention agenda. From there she moved to the executive team of the International Youth Foundation (IYF), charged with helping the organization strengthen its program content and develop an evaluation strategy. In 1998 she and Rick Little, head of the foundation, took a leave of absence to work with ret. Gen. Colin Powell to create America’s Promise. Upon her return, she and Irby launched the Forum, which later became an entity separate from IYF.
at September 12, 2012

By Sam Piha The COVID-19 pandemic wreaked havoc with afterschool programs. The one silver lining was the abundance of online professional de...