We first met Jon Bernson decades ago at the Sunset Neighborhood Beacon Center (A.P. Giannini Middle School, SF). Jon founded an urban music program, which taught young people the skills and business of being a DJ. This program has evolved over the years and Jon is now the Director of Creative Arts at Bay Area Community Resources. As an early innovator in afterschool music programs, I asked Jon a number of questions regarding the power of music in afterschool and below are his responses.

Q: What are the ages of youth served in your program?
A: 12 - 14 (Middle School).
Q: Do you think music is important to youth? If yes, why?
A: To some youth, music is life-changing and transformational. To some, it does not speak as loudly, but in my experience, it has profound effects on most teens. Some reasons that come to mind:
Q: How does your program engage youth in music?
A:

Q: Please describe one example of how your program engages youth with music?
A: Since 1997, we have been teaching youth how to DJ and produce their own music. During that time, we have produced 58 compilations of youth-produced music. In most cases, this series documents the first attempt our youth have ever made to create their own original piece of music. While most youth are encouraged to draw or paint original pieces in art classes, our education system rarely teaches and supports the mysterious pathway that leads to the creation of original work.
Q: What benefits do you think come from youth engagement with music?
A: Confidence, when youth stick with the process. The tools to express themselves. Community and a connection to a lineage of artists that spans many years, as well as the broader community of artists around the world. Because we use technology and touchscreens to make music, we have helped many youth to understand that our screens are not just passive devices but tools for creativity that can change and influence their peers, their community and their world. This is one of the greatest lessons we try to impart in our program: that it may be harder to create than consume, but it is far more rewarding.

Q: What benefits do you think carry into adulthood?
A: Creation over consumption is a lesson described above that we've seen many youth carry with them into whichever field they choose to pursue, whether musical or not. We are cognizant that most of our youth will not become professional musicians or DJ's (though some do), but everyone will have developed a deeper understanding and appreciation for the elements that are needed to create music. Not least of which is the courage to take the leap of faith and follow a spark of inspiration until they are finished making what they started.

Jon Bernson is BACR's Director of Creative Arts and is the founder and coordinator of SNBC's Urban Music Program (UMP). Jon is also the founder of Sunset Media Wave, a mixed-media blog run by high school students out of SNBC's community storefront. Outside of UMP, Jon is the songwriter behind several musical acts, including Exray’s, whose music can be heard in David Fincher's Academy Award-winning movie, The Social Network. Jon is also a resident playwright at Playwrights Foundation and was a 2015 artist-in-residence at the de Young Museum. 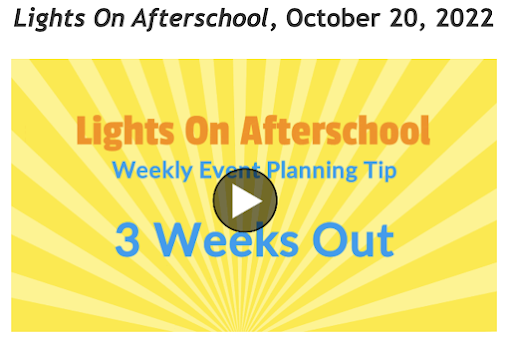 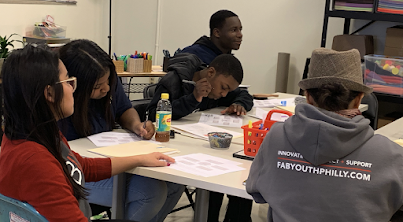